News from the AoR Camp: 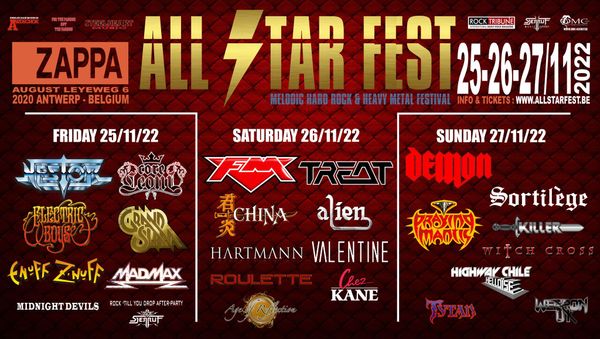 On short notice we are on the bill for All Star Fest in Antwerp, Belgium. See us, and this fantastic line-up the coming weekend, november 25-27. 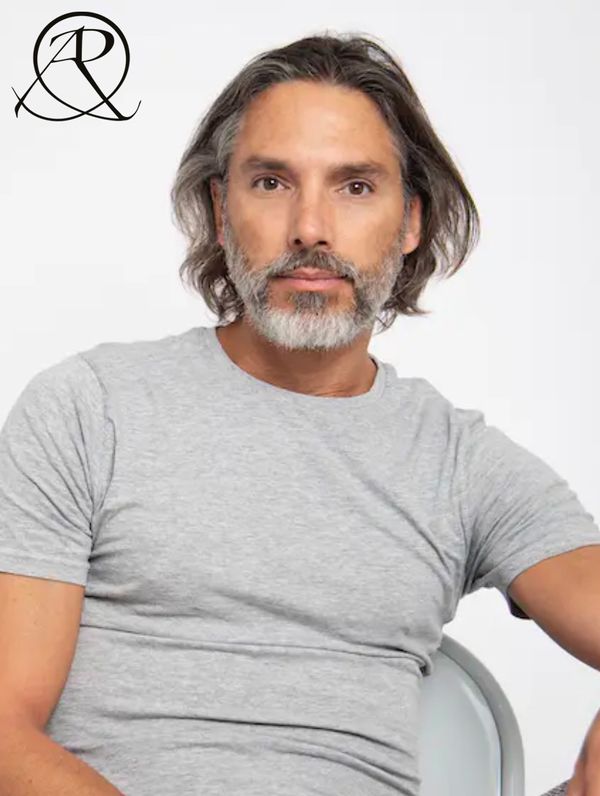 For some time we have collaborated with Mikael Rosengren, and now we want to welcome him to the AoR camp as a keyboardist and songwriting partner for our upcoming album, which we are currently recording.

Mikael is known to many… 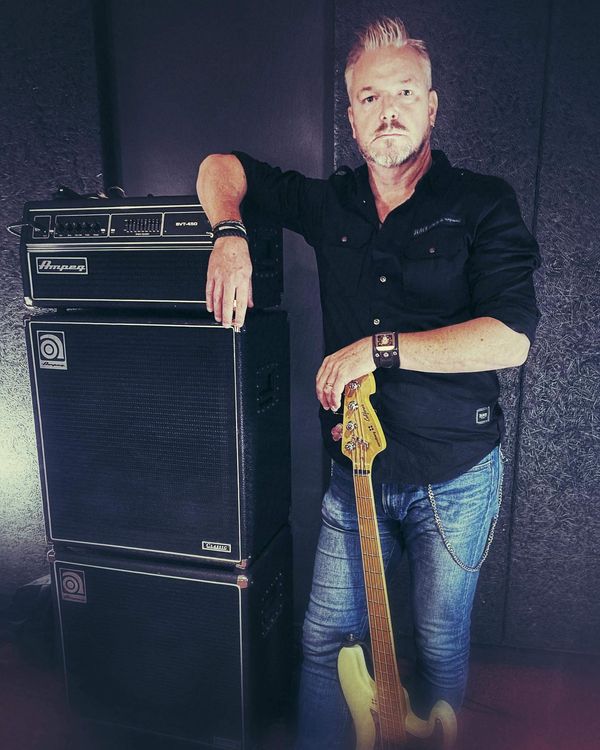 There's a new bass player in the AoR camp! It is finally time to say a big welcome to Mikael Hagström who has been with us for some time.

With his solid experience, his commitment, the constantly positive attitude and… 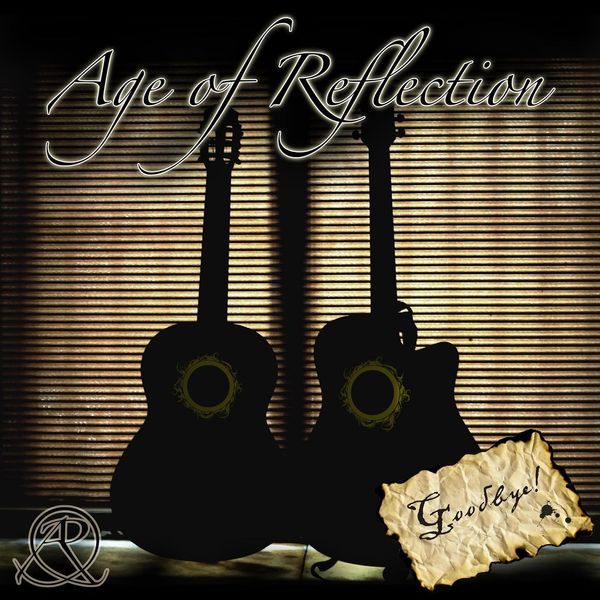 The new acoustic track "Goodbye" is released today. Not only can you listen (on your favorite music streaming platform) but also see (Youbube) AND you can taste it! Yes, you read it right. Our premium coffee - Roast… 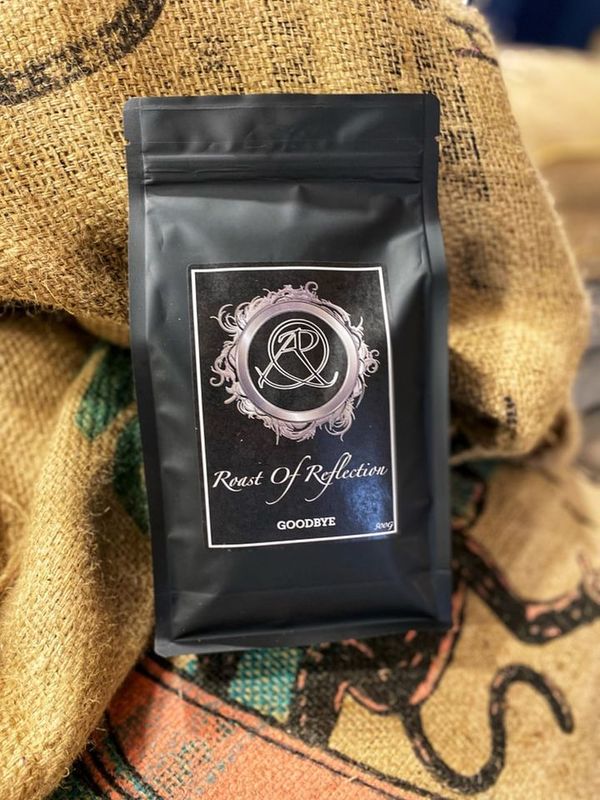 Of course we give you more coffee! Earlier this year we released our first coffee - "Roast of Reflection - Never Alone Again" - along with an acoustic version of the song with the same name.

Now we are back… 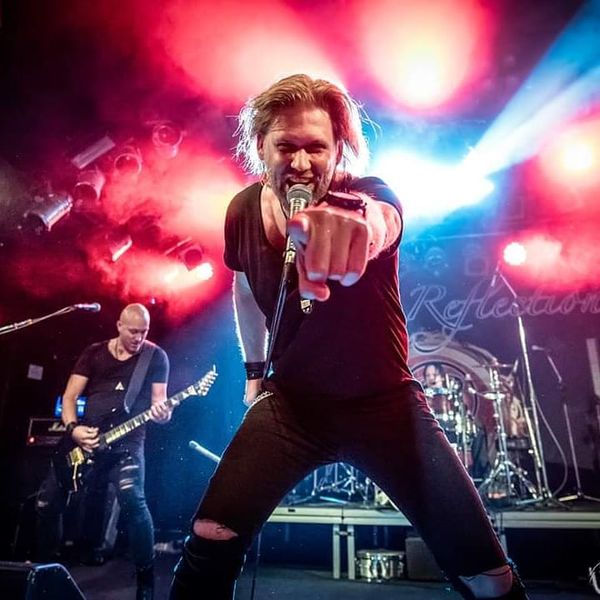 Age of Reflection will play a headline set at Mastmagasinet in Kristinehamn, Sweden, on Saturday, October 23. The first post-pandemic gig, we are stoked! If you happen to be in Sweden, come and have a beer with us at this… 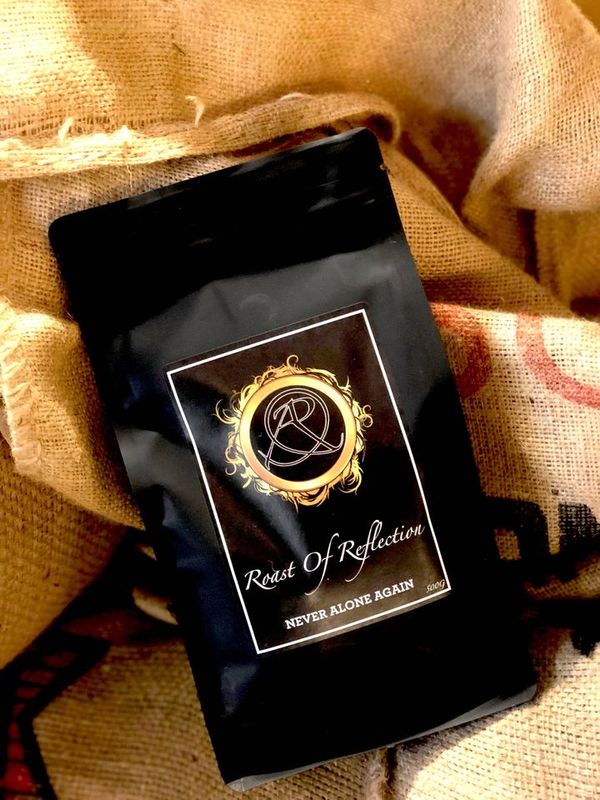 At the AoR HQ we drink coffee. Lots of coffee. What if we could make our own blend? Sure we can! We give you Roast of Reflection - Never Alone Again. A full bodied coffee, ground or beans, accompanied by… 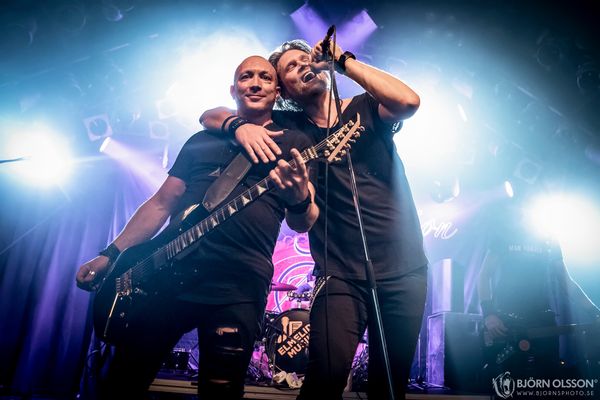 We have a couple of new gigs coming up in Belgium in January. Together with our friends from "Sapphire Eyes" we make a double bill in Bree Opitter and Roeselare.

Meet us there, this will be a lot of fun!

We know. Of course you would like to walk down the street in one of the sweet Age of Reflection t-shirts or spin "A New Dawn" on your turntable. We can help you with that! Follow the link to see our merchandise:

New in! Roast of Reflection, our premium coffee, just wow!

“ A New Dawn is the kind of album that demands a physical copy at home, because AGE OF REFLECTION is here to stay and conquer you all. And you’re lucky for that! ” - Metal Temple

AGE OF REFLECTION - a melodic rock band from Sweden with influences from British AOR and classic American hard rock.

In 2013 guitarist Carl Berglund decided to fulfill a musical dream, write songs shaped at it´s very core by the 80’s rock giants. Songs with emotional harmonies from pure British AOR, with the power of American hard rock, sprinkled with hooks from the new era of Swedish melodic rock.

Joining on vocals came Lars Nygren, a friend of Carl’s since high school. When equipped with a full band and a ton of hard-hitting melodic rock songs written, they picked four songs and published them on digital platforms with amazing reviews and response.

The band signed a deal with AOR Heaven for a 2017 release of their first album - “In the Heat of the Night”. It was produced by AGE OF REFLECTION, mixing and mastering was done by Erik Mårtensson, Mass Destruction Production (Eclipse, WET).

“A New Dawn”, the bands second album was released 2019. Yet again Erik Mårtensson worked his final magic on the album. Both albums were also released in Japan (Rubicon Music Group).

In November 2019, AGE OF REFLECTION went for their first tour in Great Britain supported by both A’priori and Atlas UK, followed by H.E.A.T Festival in Germany (with Stan Bush, Treat, Robert Tepper among others). Post-pandemic shows in 2022 includes Indoor Summer Festival in Hamburg (with Nestor, Ronnie Atkins, H.E.A.T and more).

More melodic rock is coming from AGE OF REFLECTION as songwriting for a 3rd album is in the making.

Age of Reflection are:

Get in touch with us: